JOIN US FOR THE VISARJAN

TO BRING OUR COMMUNITY TOGETHER AND CELEBRATE THE FESTIVAL

Devon Ave in Chicago, IL will get to host their first Ganesh Chaturthi at Sari Sapne Inc. located at 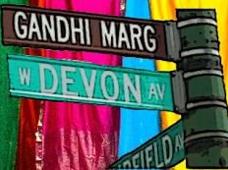 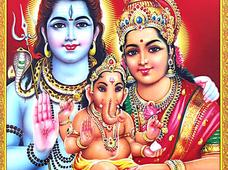 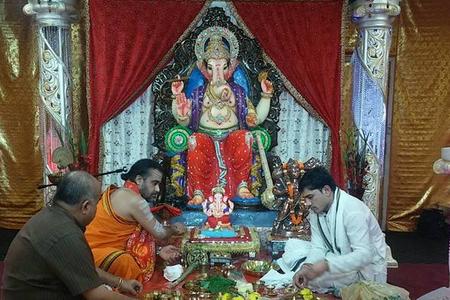 Devon Ka Raja (King of Devon) is dedicated to celebrating Ganesh Chaturthi which is a Hindu festival honoring the Lord Ganesha.  This is a very auspicious holiday in which we pray to the God so that all new activities or ventures are fulfilled with success and without hardship.

Devon Ka Raja is an event organized to celebrate Ganesh Chaturthi on Devon Avenue.  Ganesh Chaturthi is the Hindu festival celebrated on the birthday (rebirth) of Lord Ganesha, the son of Shiva and Parvati.  It is believed that Lord Ganesh bestows his presence on earth for all his devotees during his festival.  It is the day when Ganesha was born.  Ganesha is widely worshiped as the god of wisdom, prosperity and good fortune. Traditionally his prayer will be held at the beginning of any new venture of at the start of travel.  People also follow the rituals in bringing home the Ganesha Idol. 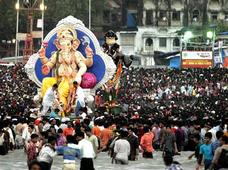 The festival is observed in the Hindu Calender month of Bhaadrapada, starting on the Shukla Chaturthi(fourth day of the waxing moon). This year it will be from September 5th to Sept 15th 2016.

Weeks or even months before Ganesh Chaturthi,artistic clay models of Lord Ganesha are made for sale by specially skilled artisans. They are beautifully decorated and depict Lord Ganesh in vivid poses 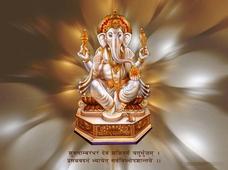